Navaratri - The word Navaratri means 'nine nights' in Sanskrit, nava meaning nine and ratri meaning nights. During these nine nights and ten days, nine forms of Shakti/Devi are worshiped. The tenth day is commonly referred to as Vijayadashami or "Dussehra" (also spelled Dasara). Navratri is an important major festival and is celebrated all over India.

Navaratri is a time when many homes in the southern states of India—parts of Tamil Nadu, Andhra Pradesh, Karnataka, and Kerala—feast on colors, light, music, and food. Visitors are greeted with gleaming dolls, colorful Kolam (Rangoli; that is, floor decoration), lighted lamps, and traditionally dressed women and girls chanting slokas and singing. Traditionally, all family members participate in creating the durbar or assembly of Goddess Durga, which contains a multitude of idols of gods, goddesses, men, animals, and businessmen. This is presented in every house in the form of Golu.

Bommai (Doll) Golu is the artistic display of dolls on numbered tiers or steps, usually made of wood. The nine steps represent the nine days of Navaratri. Traditionally, a few top steps include idols of gods and a kalash (ceremonial jar) with fresh water, covered with a coconut and mango leaves. The next few steps have idols of saints and heroes of the country. Another step represents human activities, depicting functions such as marriage, temples, and an orchestra or music band. Business is usually represented by the Chettiar set of dolls, with shop items and wooden dolls called Marapachi dressed in colorful clothes. Today, Golu has the thematic representation of ancient stories, depicting scenes from Ramayana and Bhagavad Gita, among others. It is a custom to add a few new dolls every year.

Tanjore dolls will definitely take a special place in the gollu. 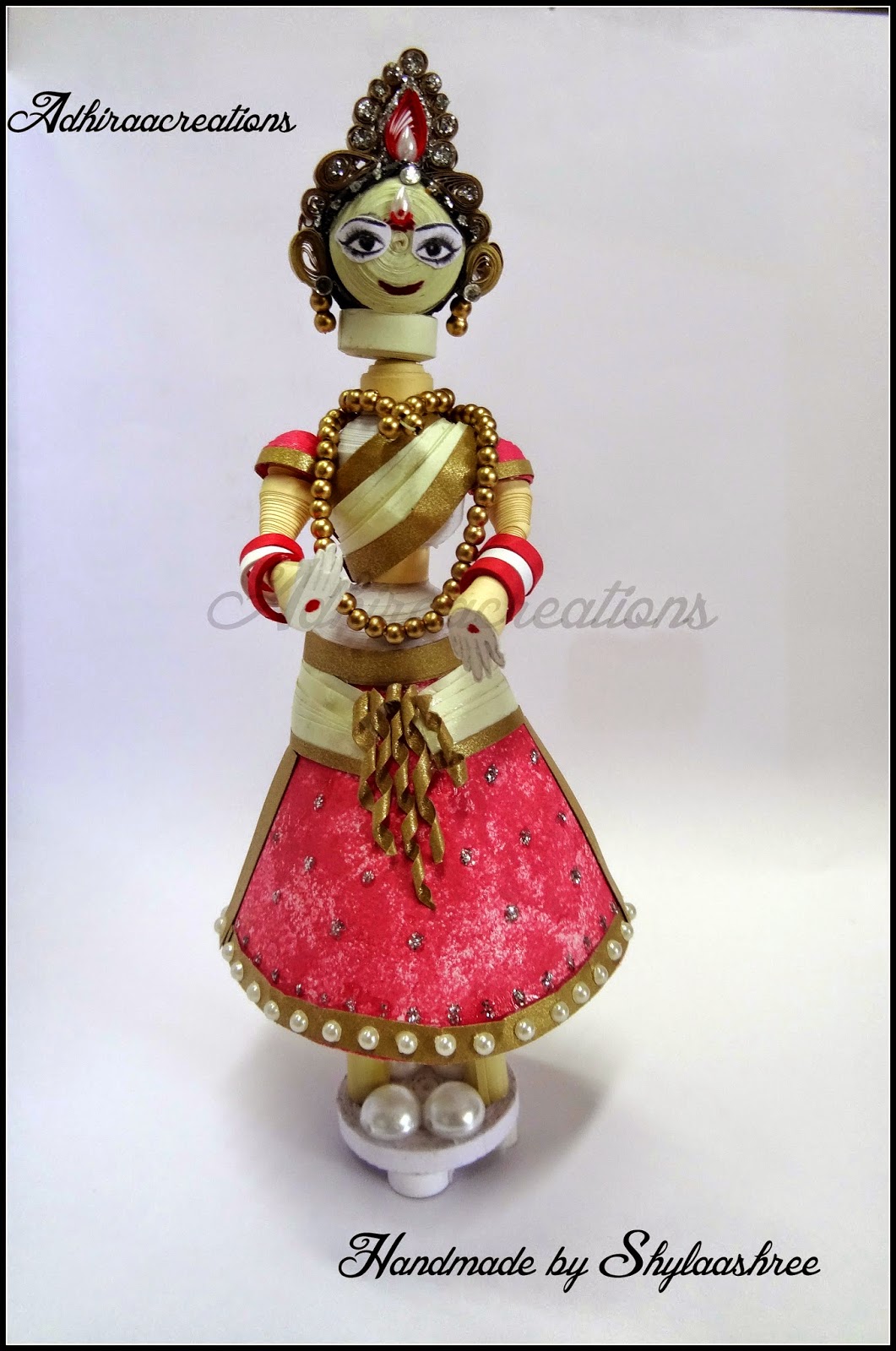 Tanjore Dancing Doll / Thanjavur Dancing Doll is one of the old, traditional, world famous Indian cultural Doll purely handmade doll with paper mache, wax / Lae , plaster of paris/cement, coloring agents,Clay, Cardboard. In Tamil language it is called as Thanjavur thalayatti bommai originated during 19th Century under King Saraboji’s reign.It has been given Geographical Indicator status by Government of India for its origin in culture rich Thanjavur.

This type of doll will welcomes you by shaking its head and its body like oscillating head. It will look like the girl is dancing.Its welcomes you by shaking its head and body like continuous oscillating. The beautiful movement of the doll’s head adds to its uniqueness. It is one of the unique traditional arts of Thanjavur . It is unique and only available in our Thanjavur/ Tanjore district. 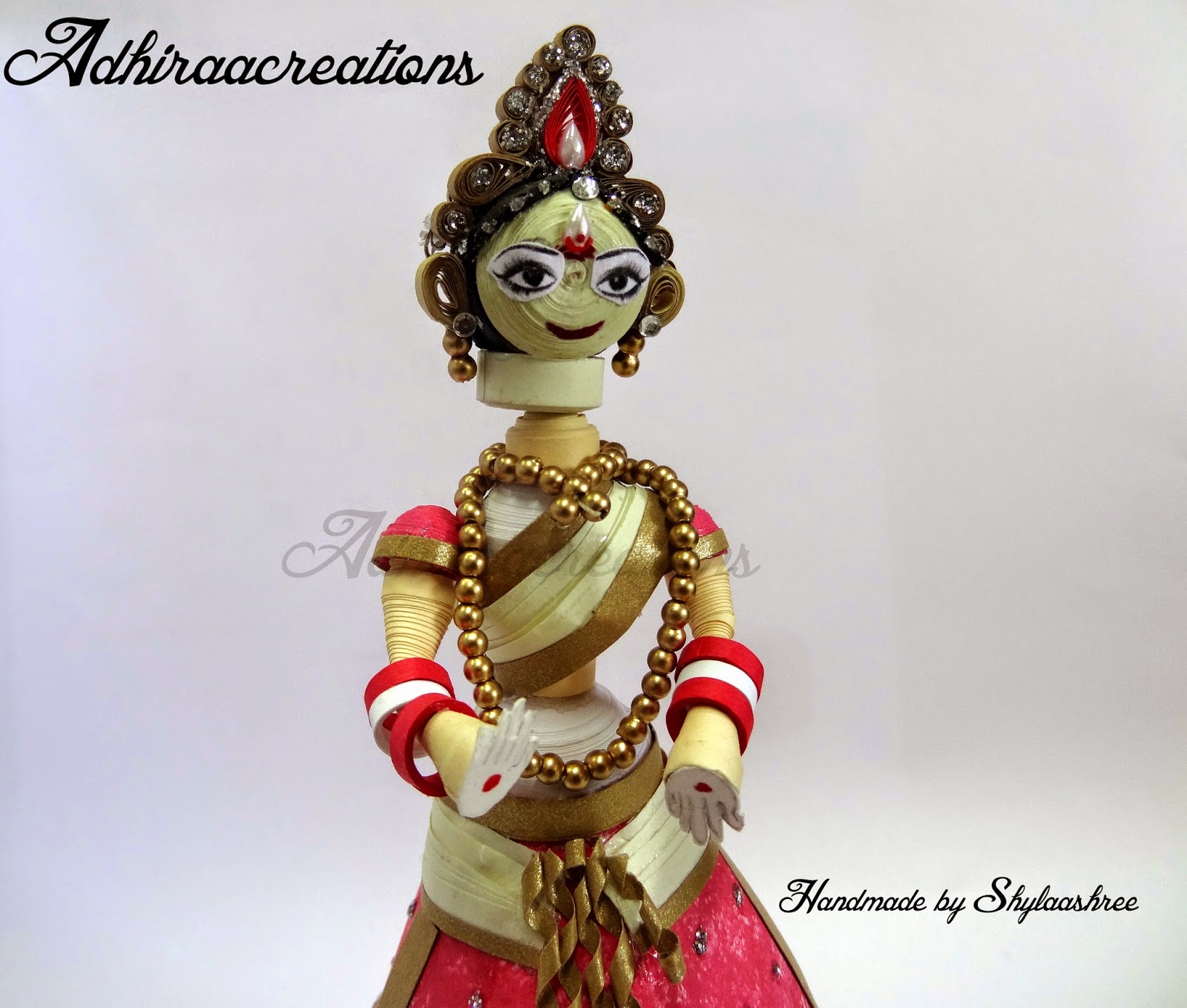 Fornightly contest theme at Indian Quilling Challenge group is to make 3d doll. This is my inspiration project. 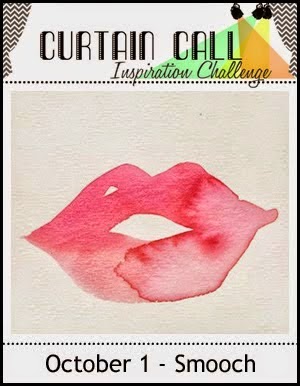 Thanks for visiting.
Posted by Shylaashree at 12:00 PM

Thank you for visiting my blog and for your kind feedback 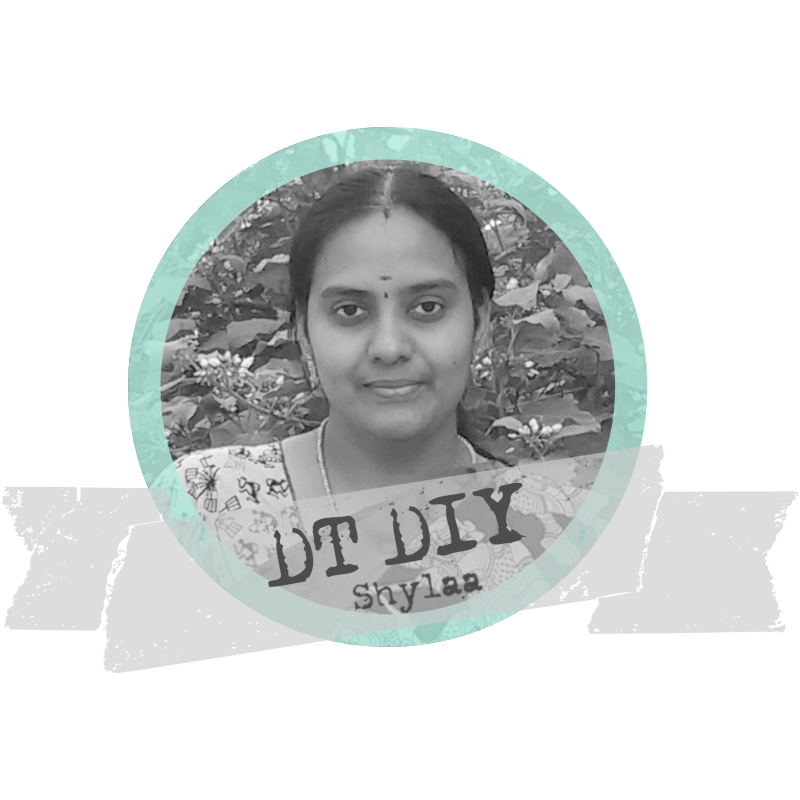 Shylaashree
I live with a beautiful family in a small industrial town in Tamilnadu,India.Crafting has always been part of my life however having a busy family it's confined to late at night when I steal a few hours to myself.Quilling is how it all began in the blogland and it was a turning point in my craft life from where i started into cardmaking, scrapbooking, alter items, 3D projects,fashion & paper jewellery & etc., I don't think i have a particular style, as it has evolved with time.I love all craft challenge blogs as they are my go to place when i need a kick start to craft.I am on a couple of Design Teams. I hope it inspires you to create something amazing

Promote Your Page Too